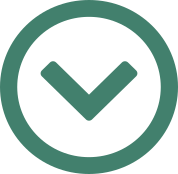 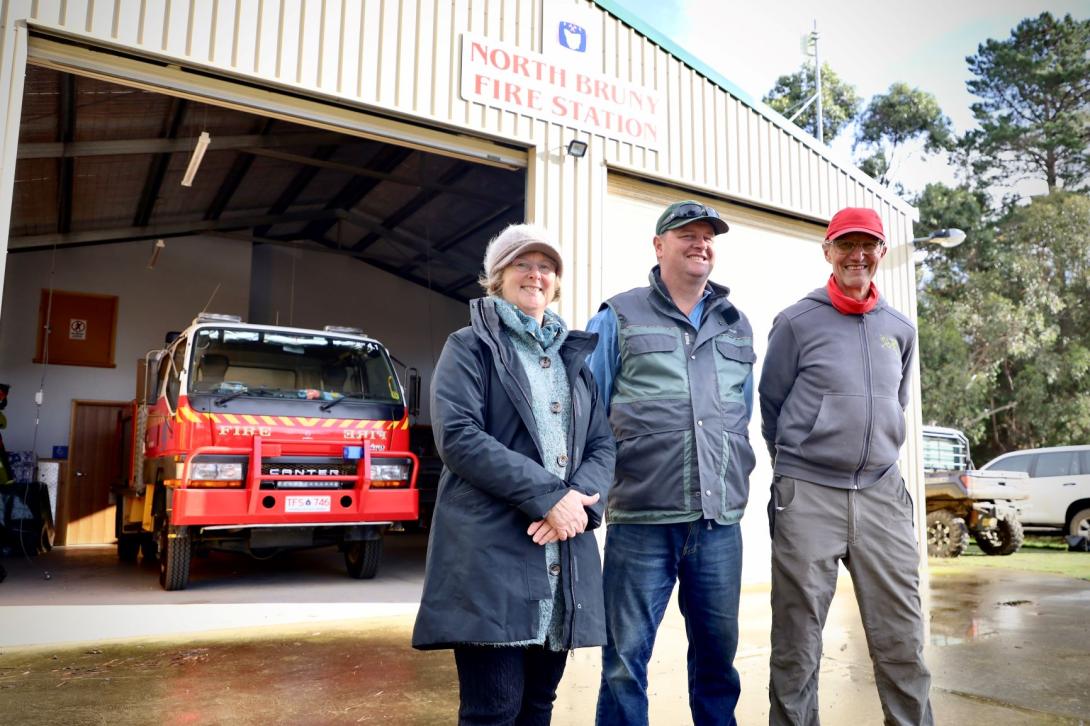 For a small island off the south coast of Tasmania, Bruny Island gives a big bang for its buck. It has spectacular landscapes, significant cultural sites, wildlife that includes several endangered species and world-class produce. These are just some of the reasons why it is so important to protect this precious part of the world from bushfire.

Bruny Island is two islands – North and South Bruny – bound together by a narrow sandbank called ‘The Neck’. The island is prone to bushfires with no readily accessible water for the volunteer fire service.

Leigh said while the water tanks do not seem like a big deal, when seawater is the only readily available water – and is unsuitable - they are a game changer. He highlighted that having direct access to water instead of having to go onto farmers’ properties to source it from dams, will make a big difference.

“Water is one of our biggest issues. Having the water tanks will make it so much faster and safer to get water if a fire did break out. There are a lot of things on this island like wedge-tail eagles and significant Aboriginal cultural sites that need to be protected.”

Holly Hansen, the local Recovery Support Officer, spoke about the valuable role the water tanks play preparing the Island for future disasters, and protecting residents and visitors if a bushfire broke out.

“In summer during the tourist season the population can jump from 99 to 1000. With only one road in and out of the main township, people’s safety is a big consideration,” she said.

Holly also said that beyond the burgeoning tourism industry, the Island has lots of unique flora and fauna. The forty-spotted pardalote, which weighs about the same as a minty, is one of Australia's rarest birds and has just a few colonies on Maria Island and Bruny Island.

“If a fire were to go through Bruny Island, the forty-spotted population could be decimated and the loss of habitat would be a threat to other species endemic to the island including the endangered wedge-tail eagle.”

Bushfire is a constant threat to locals, tourists, cultural sites and wildlife on Bruny Island. Protection against future outbreaks ensures the preservation of the unique features that culminate to make this premier destination such a special part of Australia.

Find out more about how we’re helping local communities prepare for future disasters.

What: The purchase, delivery and installation of two water tanks with associated tank foundation, plumbing and fire pump.

Benefits delivered: This project will improve the resilience and preparedness of North Bruny to respond to bushfire hazards faster, with a dedicated water supply on the island, making it safer for residents and visitors.

Project end date: The project was completed on 31 October 2022.